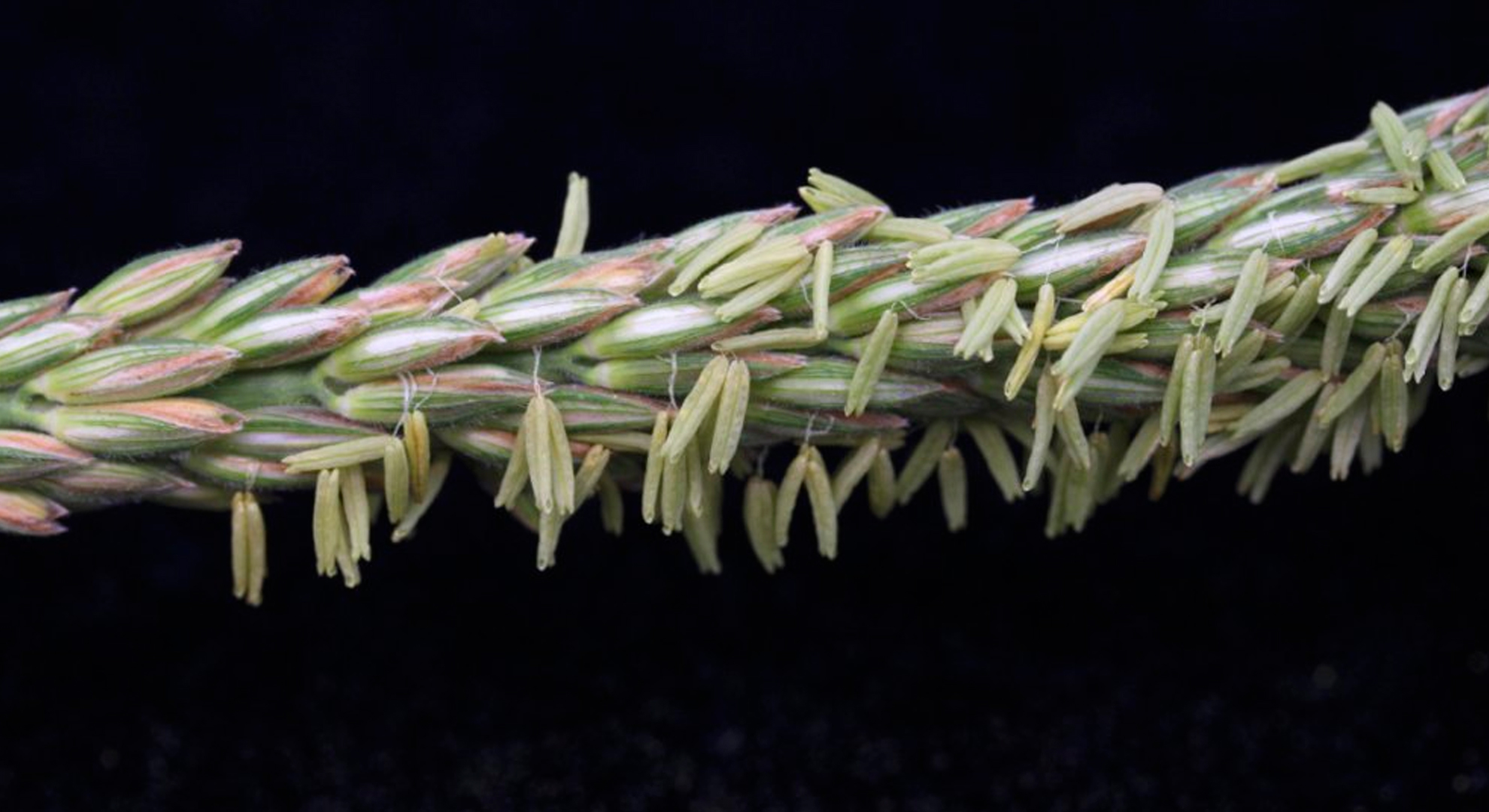 New discovery about how plants make sex cells for reproduction

Scientists at Stanford have built a detailed timeline of the gene activity leading up to meiosis in corn, a finding with potential implications for plant breeding as well as sexually reproductive organisms more broadly.

Birds do it. Bees do it. Plants do it, too. And for good reason: Sexual reproduction has evolved as nature’s way of shuffling the genetic deck of cards, so to speak. That shuffling actually starts before organisms make sex cells (sperm and egg). In this process, called meiosis, matching chromosomes inherited from an organism’s mother and father swap sections, yielding cells that are genetically distinct from either parent. This genetic rejiggering churns out diverse combos of traits that can be “winning hands” for offspring, giving them a competitive advantage.

Compared to animals, however, just how plants enter into this meiotic shuffling is poorly understood. As embryos, animals dedicate a so-called germ line of cells for future meiosis, but plants delay recruiting cells until very late in development, and even then, they assign the job to just a handful of cells inside each flower.

Now in a new study, Stanford researchers have constructed a timeline of cells from corn, or maize, plants undergoing the meiotic transition. “We used a new method to look at a major life cycle transition in corn in a way that was not previously possible, allowing us to discover stages during this transition,” said Brad Nelms, a postdoctoral researcher in the lab of Virginia Walbot, a professor of biology at Stanford’s School of Humanities and Sciences, and coauthor with her on the study.

The findings, published in the April 5 issue of the journal Science, show that the path to meiosis in corn proceeds smoothly as genes switch on, then is punctuated by two sharp jumps in activity during the earliest meiotic stages. More generally, the results also demonstrate how new light can be shed on old, previously examined biological processes — such as meiosis — by bringing novel tools to bear. Such an approach has implications far beyond the realm of plant life.

“Meiosis has primarily been examined by focusing on changes in chromosome structure,” said Nelms. “We looked at meiosis instead by gene expression and found that this provided complementary information.”

Walbot added: “One takeaway from our paper is that it is valuable to look at different aspects of cell physiology during meiosis — changes that are not detectable with one method might be obvious with another. This finding is likely true in other organisms, including humans.”

CORN FORTH AND MULTIPLY

Nelms and Walbot began their study by gathering corn grown in a greenhouse on Stanford’s campus. The researchers then isolated the tiny, tube-shaped organs (called anthers) where spores produced through meiosis eventually develop into pollen.

Over the course of a week, the researchers followed the development of the collected reproductive cells as they prepped for meiosis. Nitty-gritty details from a genetic perspective were captured using a technique known as single-cell RNA-sequencing (scRNA-seq). RNA is the molecular messenger between genes in DNA and the cellular factories that build proteins based on those genetic blueprints. scRNA-seq captures a snapshot of all of the messenger RNAs expressed within a cell, as well as their relative concentrations, at a single moment in time. By stitching together different snapshots of the same cell, scientists can generate a detailed timeline showing how different proteins turn on and off during a cellular process — in this case meiosis. Furthermore, cells with similar genetic identities can be grouped together and tracked through time.

The scientists found that the most notable changes happened as the cells put the finishing touches on their preparation for meiosis and began entering its earliest phase. At two timepoints, about a quarter of the most-expressed genes changed twofold or more in their activity levels. The researchers speculate that the dual jumps in gene expression have to do with alternations in chromosome structure during meiosis, as well as larger cell differentiation as the cells get ready for later pollen development.

In order to find out more about these jumps, Nelms and Walbot also studied meiosis in maize mutants. In one mutant strain, the non-reproductive cells surrounding the reproductive cells fail to mature. In another mutant, the reproductive cells’ progression through meiosis was derailed. In both cases, however, the newfound bumps in gene activity still took place. This suggested that signals from adjacent cells were not required for the observed spikes, and that even if the rest of meiosis fails, the sex cells still execute their hardwired development program.

“We are the first to document these dual increases in gene expression during meiosis in corn, but they’re likely to be happening in other organisms as well,” Walbot said.

IMPLICATIONS FOR PLANTS, ANIMALS, AND US

The study provides a roadmap for following the early events during pollen development in plants. Getting a stronger handle on meiosis initiation could also help plant breeders better mix-and-match genetic combinations to create new crops with desirable traits. The genetic rearrangement during meiosis is inefficient; the few exchanges that do occur between chromosomes are often of a chunky variety, involving blocks of neighboring genes moving en masse. “Imagine playing cards and cutting the deck instead of shuffling between games—each game would be somewhat similar to the last,” said Nelms.

Nailing down the particulars of how plant cells gear up for and then proceed through meiosis could indicate ways to tip the scales toward more genetic recombination—or its opposite. In addition to mixing traits, breeders face the converse challenge of fixing traits; that is, ensuring their inheritance by future crop generations. Examples of desirable traits include yield-boosting drought and disease resistance, or higher nutritional value.

“Understanding meiosis better may provide ways to eliminate genetic recombination when desired,” said Walbot. “In this process, plants produce seed identical to the parent plant, passing combinations of advantageous traits to all progeny and benefitting us, the consumers.”

The study was funded by the National Science Foundation. Postdoctoral fellow Brad Nelms was supported by a fellowship from the same agency.