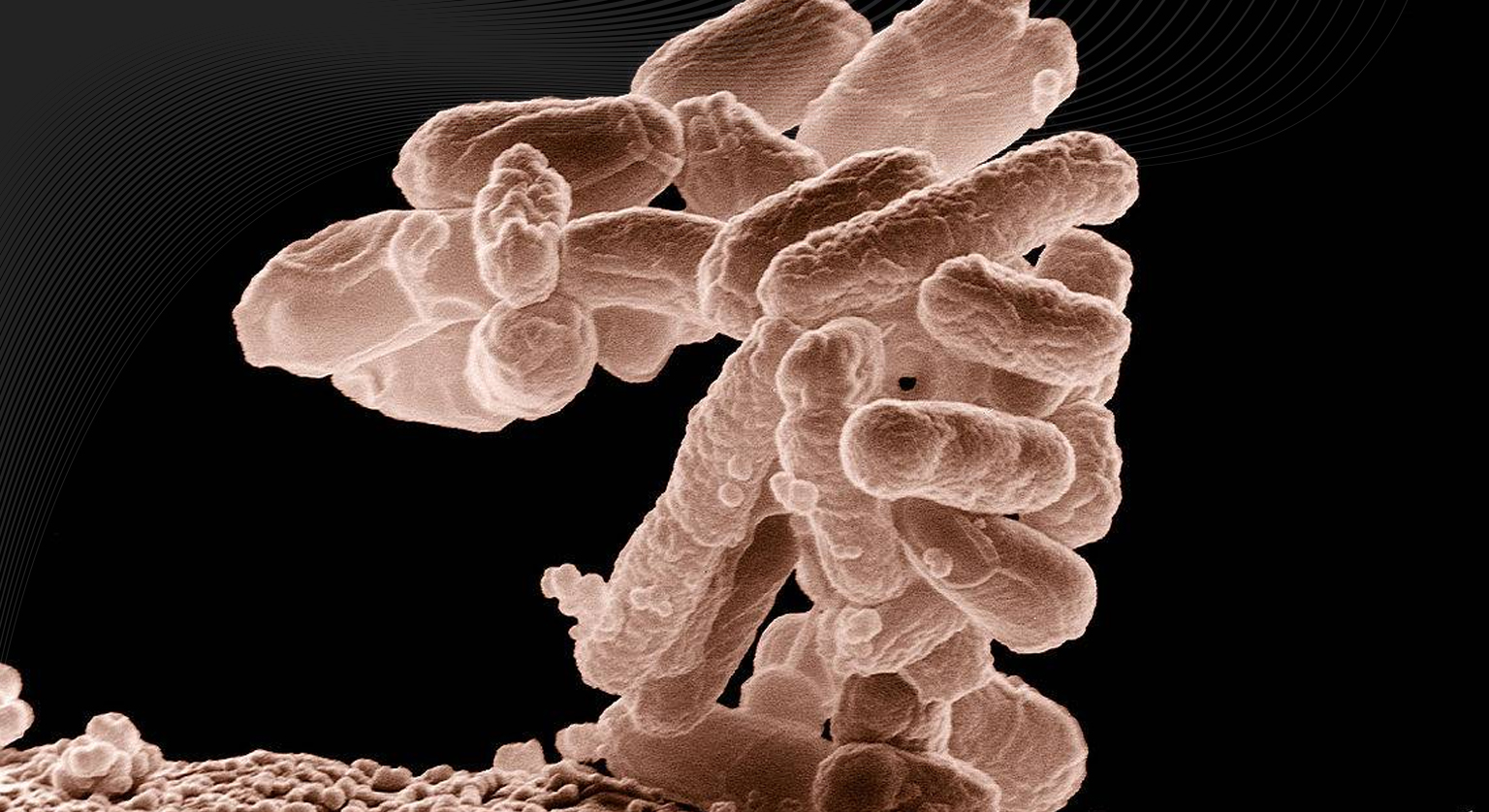 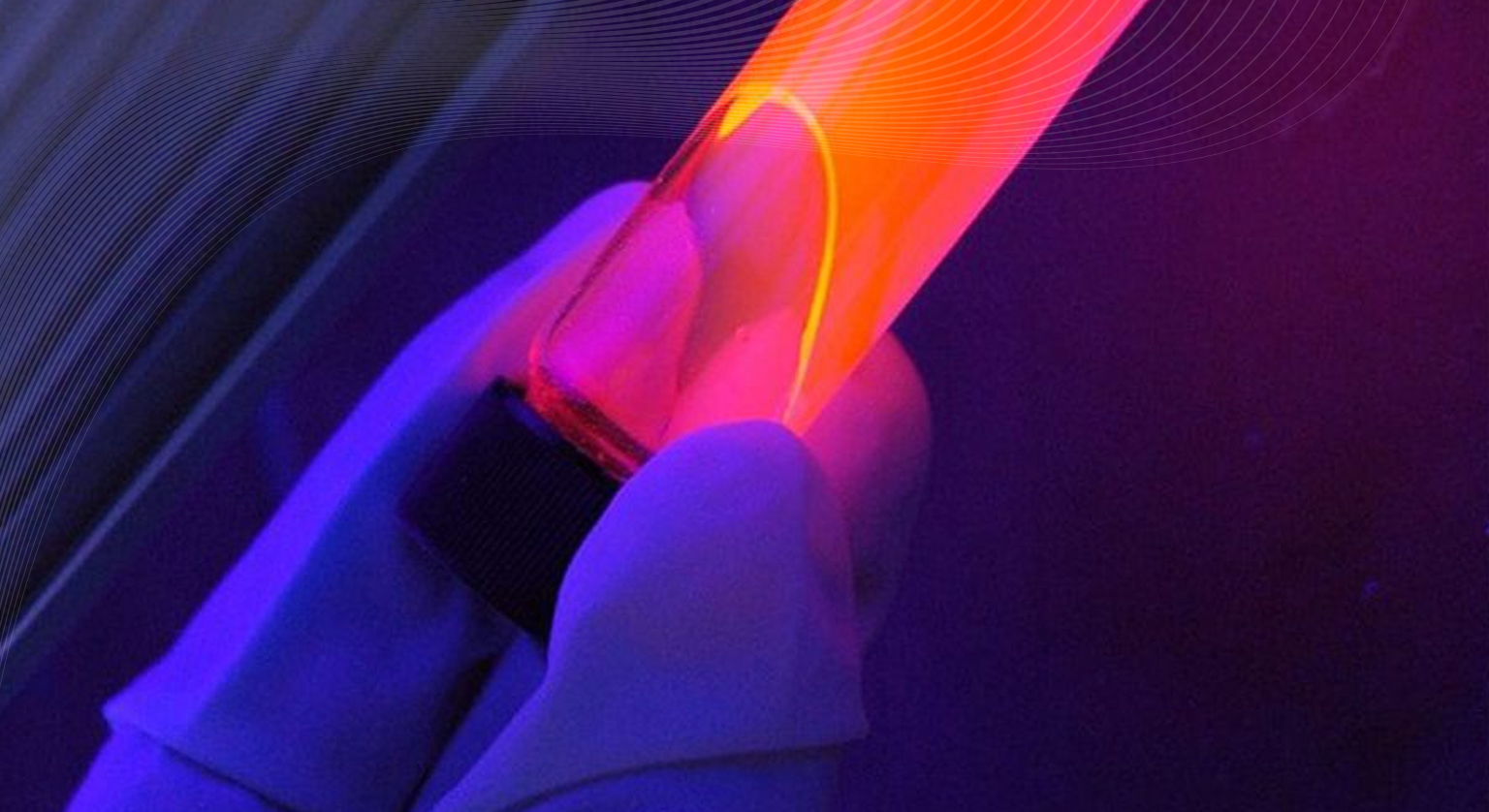 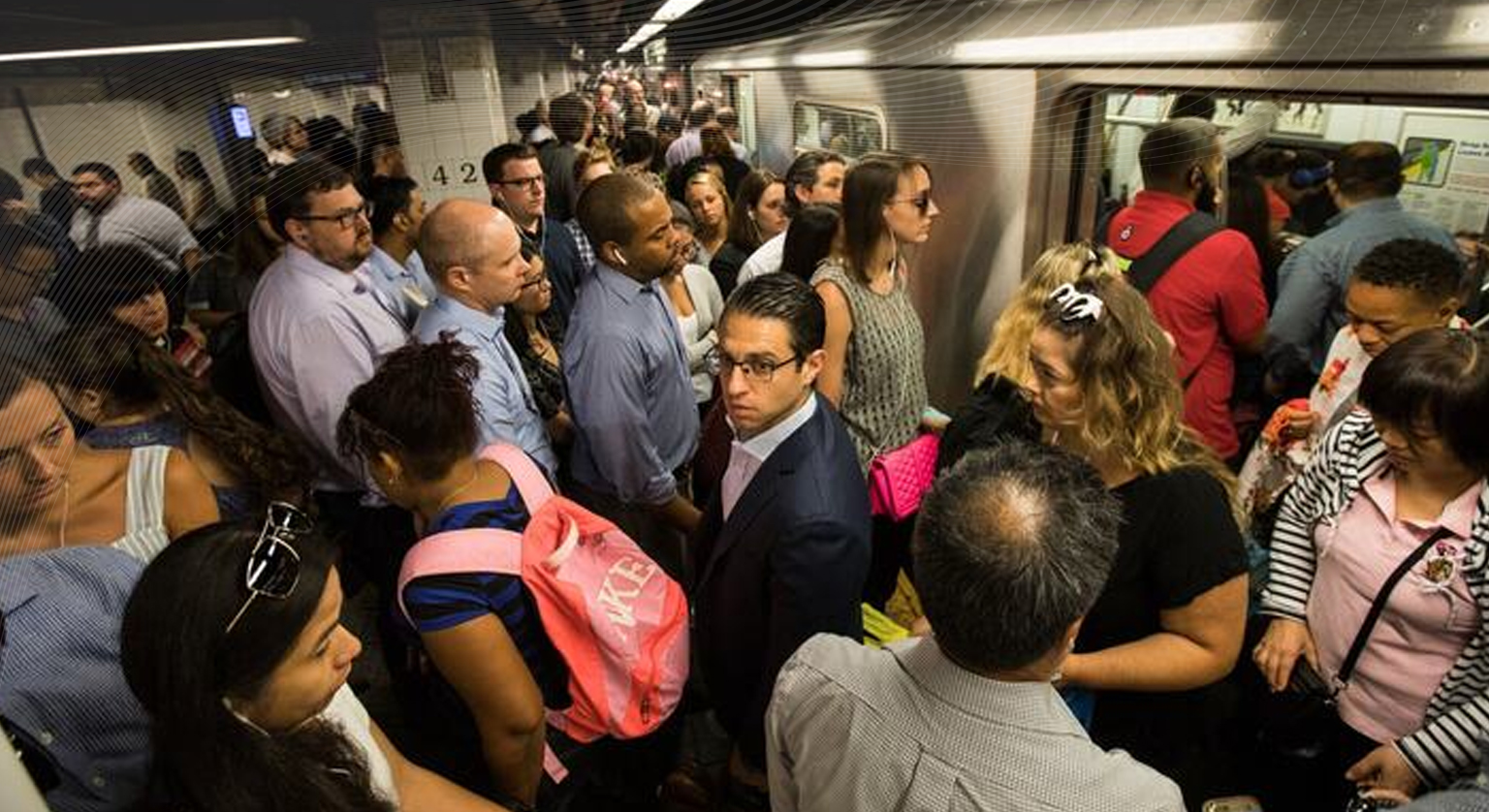 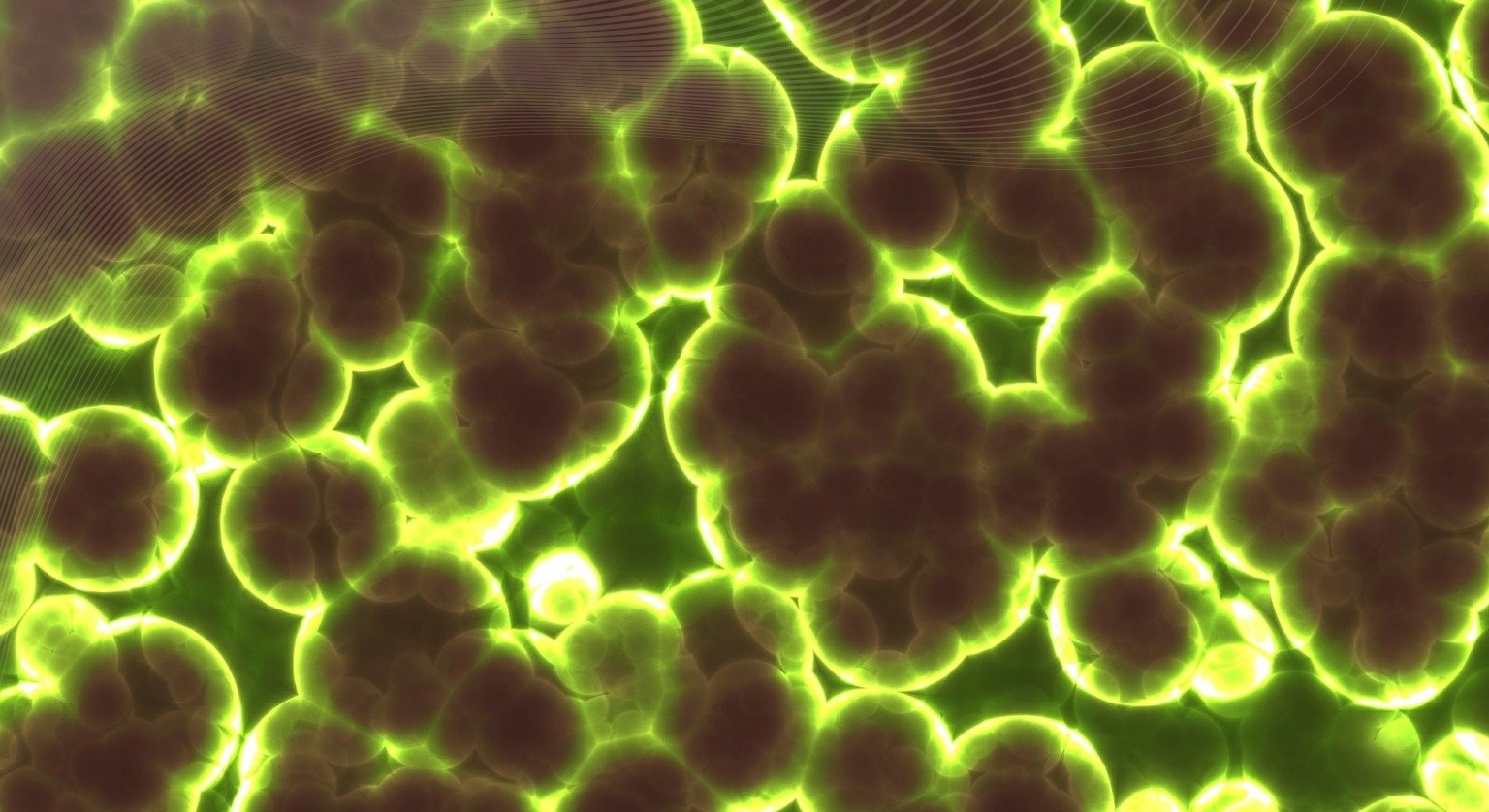 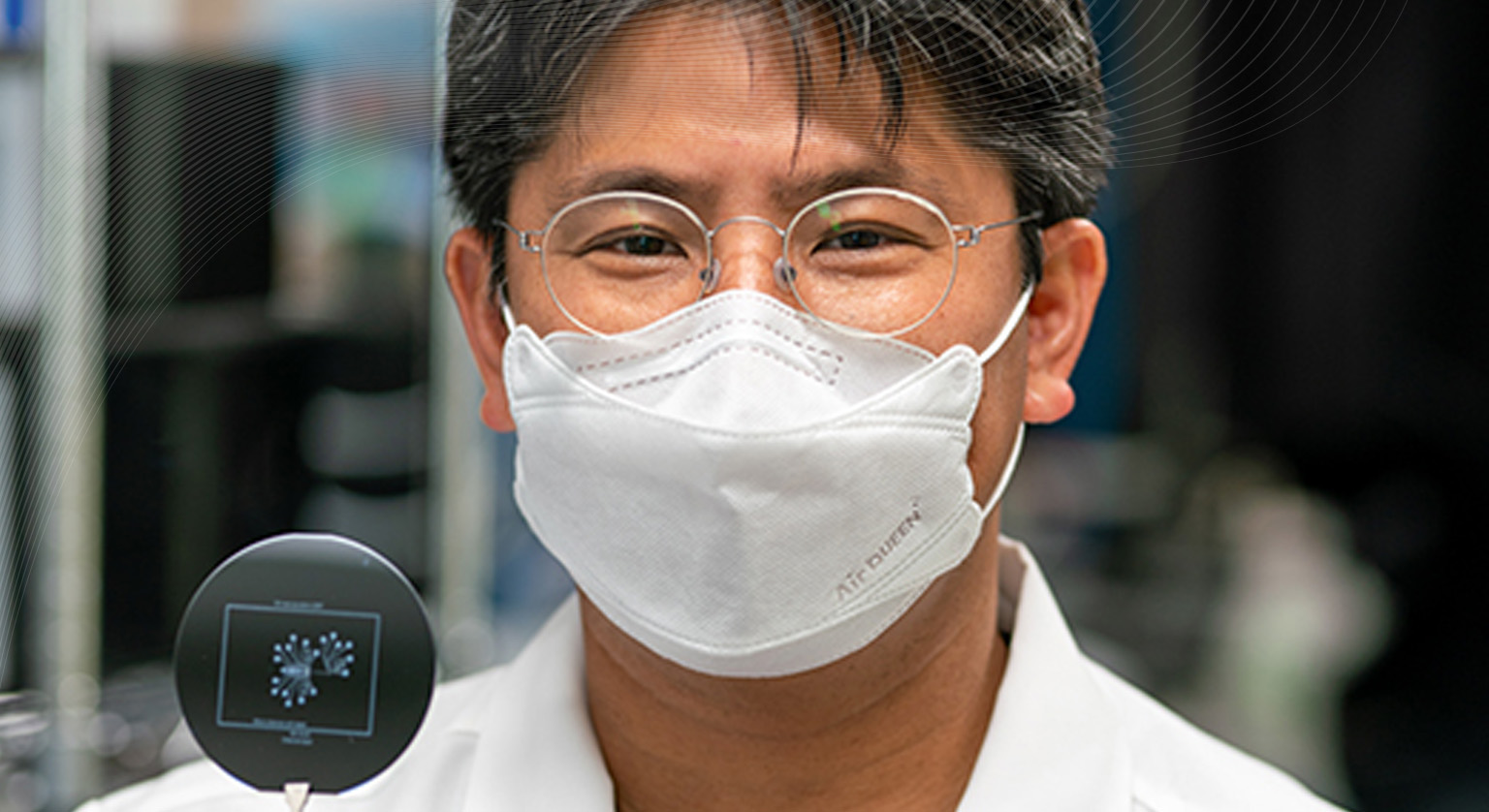 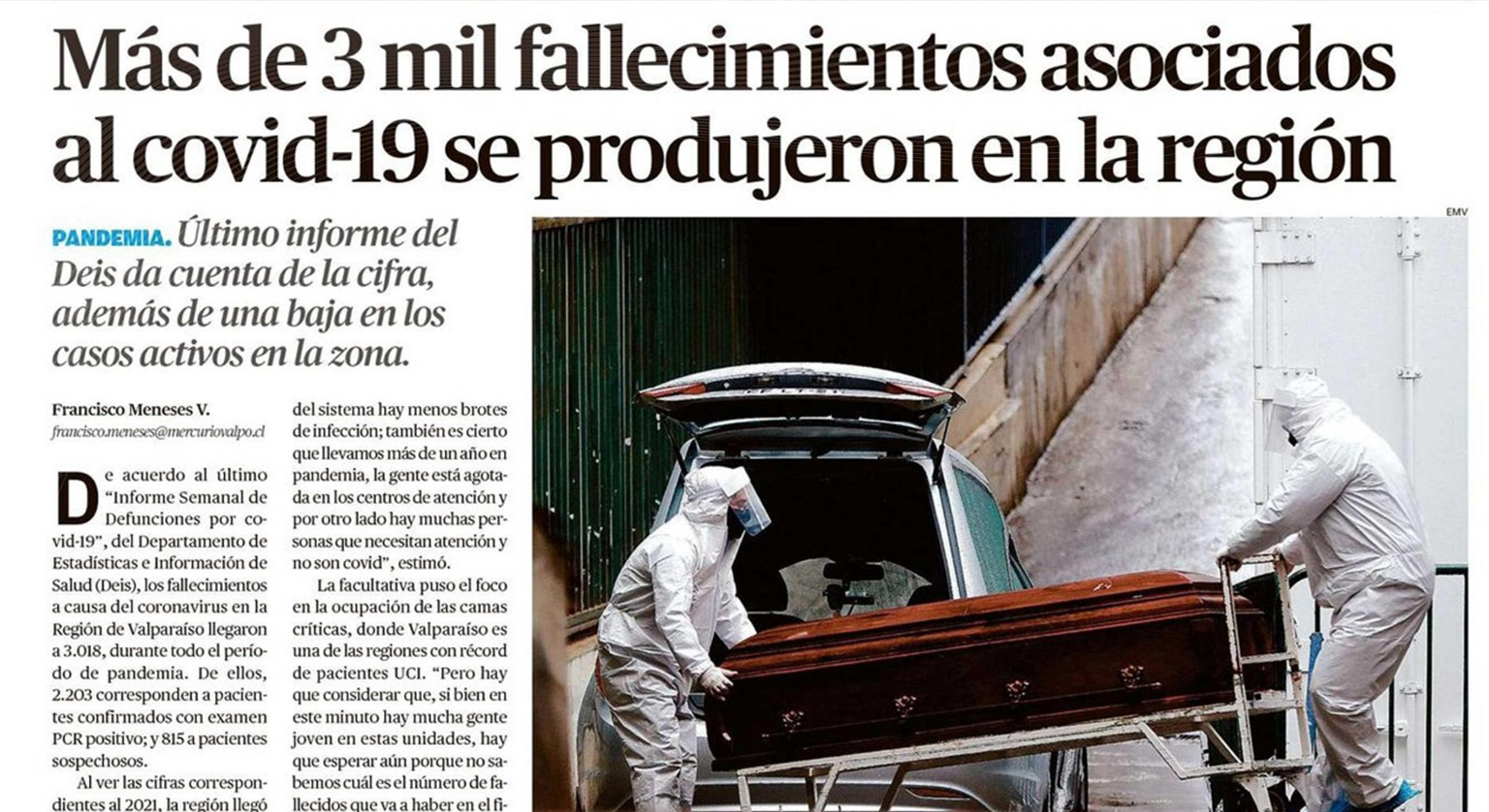 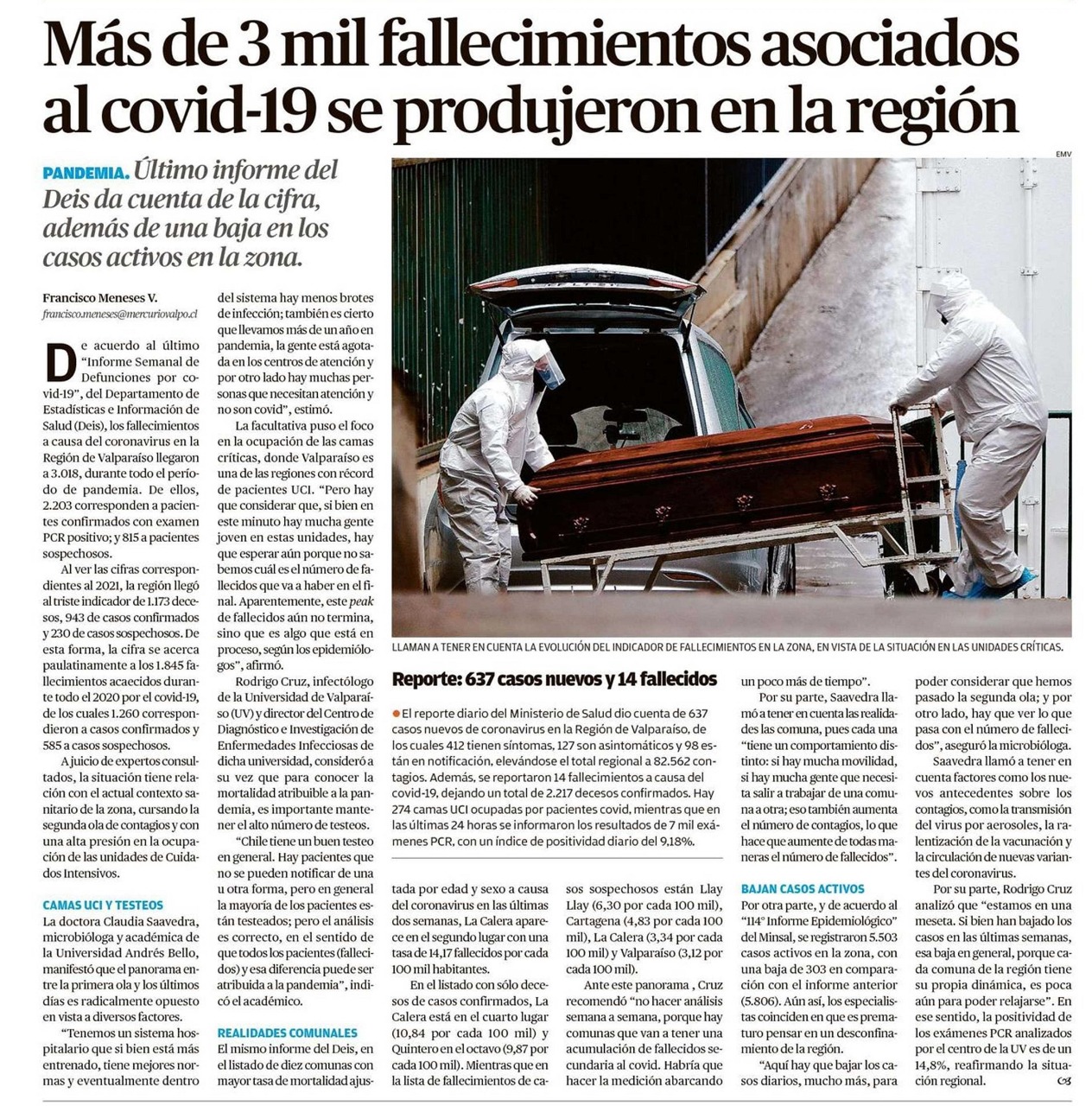 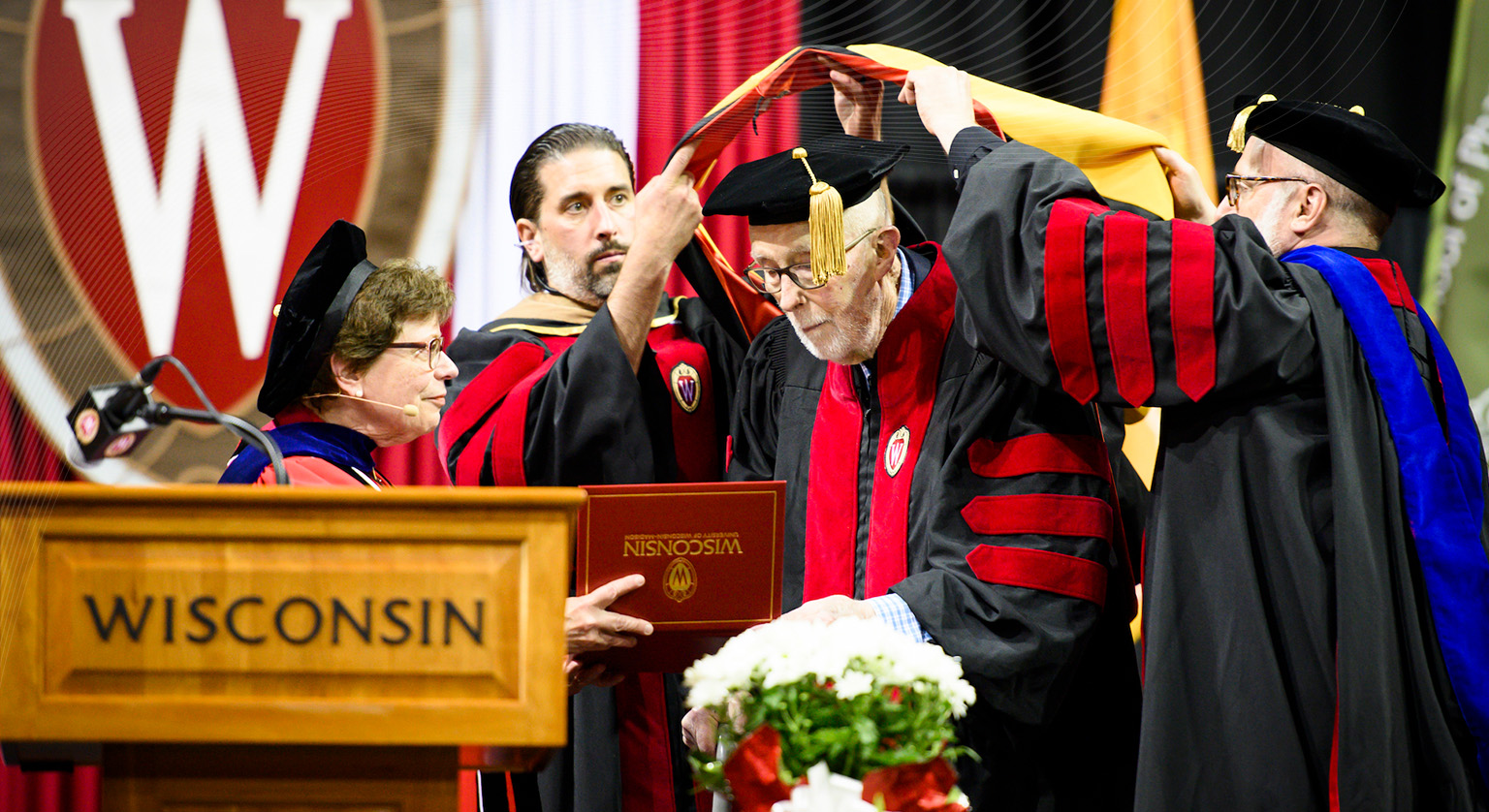 MADISON – Tom Brock, a pioneering microbiologist who redefined the bounds of life, passed away at his home in Madison in April from complications following a fall. He was 94.

Brock spent most of his scientific career at the University of Wisconsin-Madison as the E. B. Fred Professor of Natural Sciences in the Department of Bacteriology. He also chaired the department from 1980 to 1983.

Brock is widely known for opening a new field of biology studying extremophiles – the microorganisms that survive the harshest conditions on Earth. He was the first to discover bacteria growing at nearly boiling temperatures in Yellowstone National Park.

One of the species that he discovered, Thermus aquaticus, helped usher in the modern era of molecular biology by forming the foundation of polymerase chain reaction, PCR. By easily amplifying DNA, PCR allowed the development of widespread DNA sequencing, created a ubiquitous scientific tool, and underpins today’s best tests for the COVID-19 virus.

A prolific writer, Brock authored hundreds of research papers and wrote or edited nearly two dozen books. His textbook, «Biology of Microorganisms,» which he wrote by himself in 1970, is still a mainstay of microbiology courses. It is now in its 16th edition. Not content only to write, Brock and his wife Kathie started Science Tech Publishers, an academic publishing company that operated for 12 years and published dozens of books.

«He had an incredible personality and persona. He was kind of bigger than himself. He was bigger than life,» says Jo Handelsman, director of the Wisconsin Institute for Discovery and a longtime mentee, colleague and friend of Brock’s. «He just strode through life in his own way doing what he believed in. And he had very, very deep and strong beliefs, and I think that’s what I admired about him the most.»

Brock’s work at Yellowstone began while he was a professor at Indiana University. On his first trip out West in 1964, Brock stopped by the park and marveled at the hot springs, which flowed away in colorful streams that gradually cooled. He recognized that despite the harsh conditions, microbes were thriving in the water.

So Brock returned with a research team and some grant money. At the time, scientists believed that life could not flourish above 160 degrees Fahrenheit. But taking samples from around and within the hot springs, Brock and his students discovered life growing in superhot streams and even in boiling pools of water.

In 1969, Brock and undergraduate student Hudson Freeze published their discovery of Thermus aquaticus, which they found thriving in temperatures up to 170 degrees Fahrenheit. They named the bacterium after the hot water it called home.

Brock’s discovery of these organisms cracked open a new field of study in biology. Extremophiles, as these hardy microbes became known due to their ability to survive extreme conditions, have been found buried in deep mines, clinging to superhot vents at the bottom of the ocean, and encased in ice. They redefined the bounds of life and influenced studies of the origin of life on Earth and on other worlds. 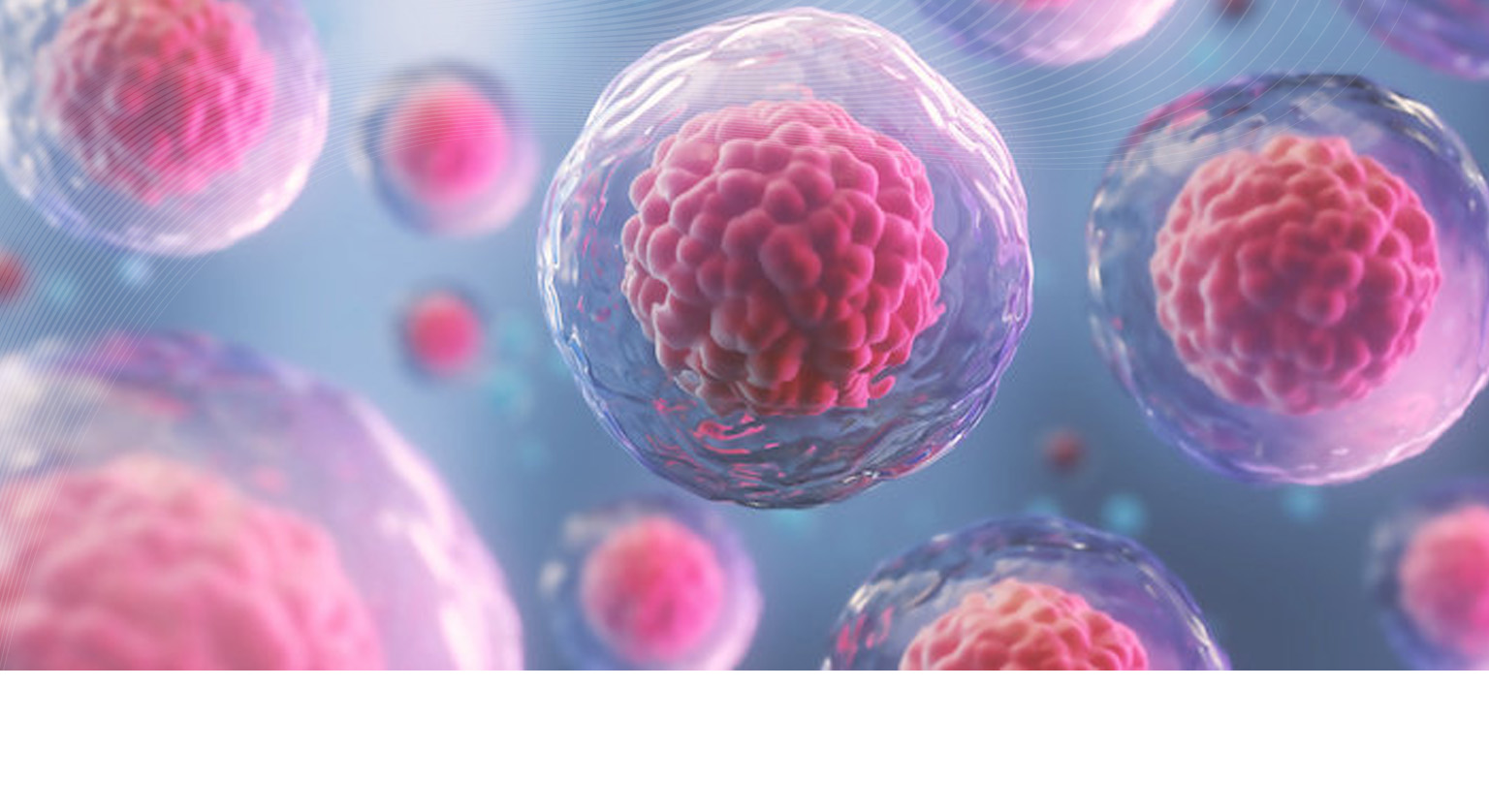 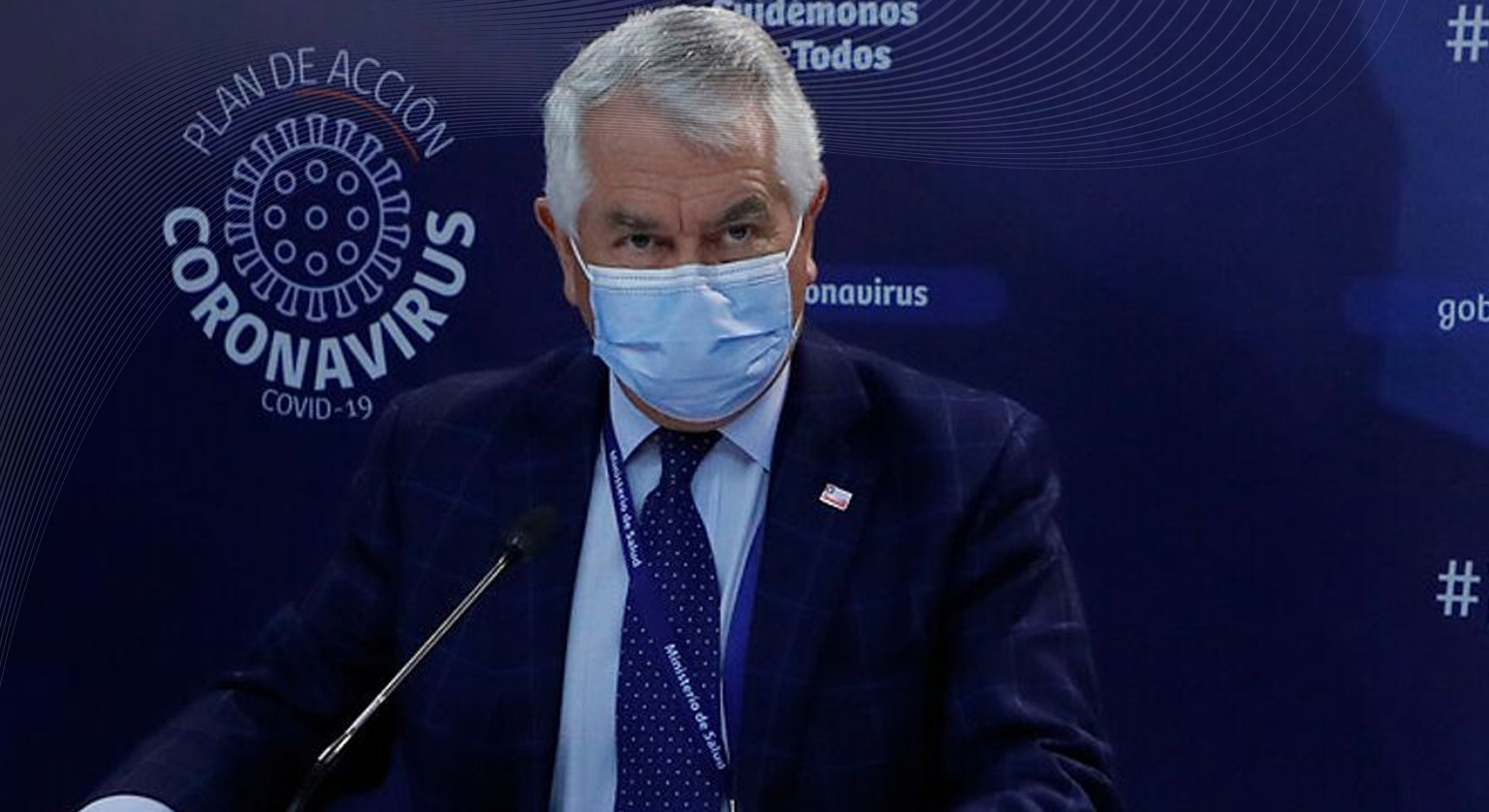 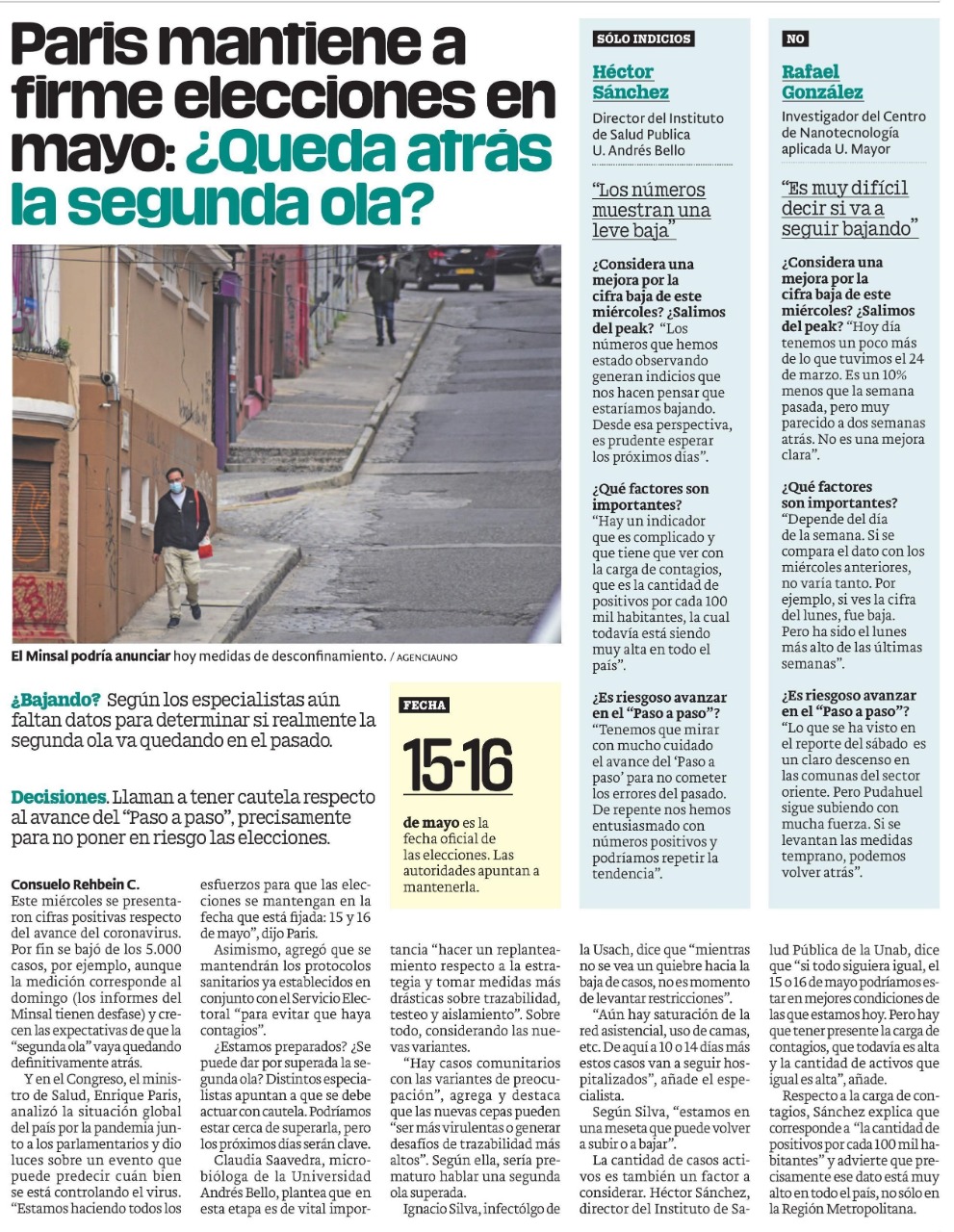